RIO 2016: France will dominate Olympic Games thanks to 3D printing

With only a few days left before the Rio 2016 Olympic Games, fans should pay particular attention to this year’s cycling events, which will feature bikes with 3D printed Jet One handlebars. The French Cycling Federation, in association with Erpro & Sprint and S2A, have developed custom handlebars for seven of their french athletes.

The structure of the handlebars provide a very high rigidity and also significantly reduce the weight of the bikes. On the track, these bikes will reach top speeds of around 80 km/h. 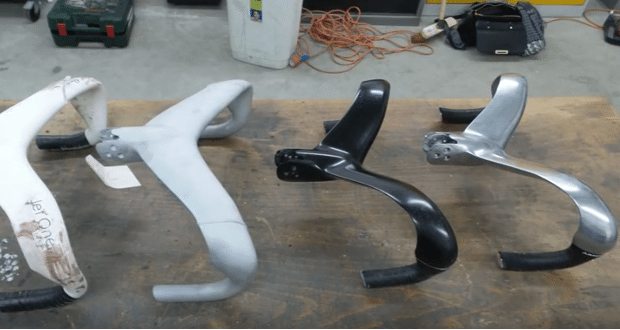 Even before the Olympic Games, one French athlete, Thomas Boudat, had the pleasure of using the new handlebars during a race in Italy, in which he won first place! This win will certainly bring a lot of hope to France’s Olympic team in the coming weeks.

According to Marc Pajon, CEO of S2A, the handlebars were created by combining aerospace and automotive processes. Erpro & Sprint printed the bars on a 280 SLM printer, operating with laser fusion technology.

The French team is looking forward to what victories these Jet One handlebars will afford their athletes in the Olympic Games. Essentially, the team is expecting to shave off a few hundredths of a second from race times and hopefully bring many medals home for France.

Below, you can check out the Jet One handlebar presentation video and be sure to keep an eye on the French cycling team at the upcoming games! 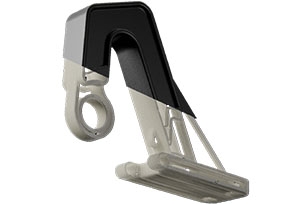 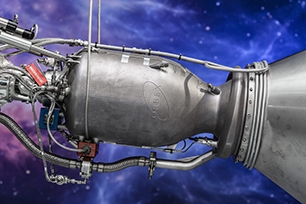 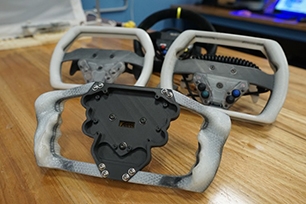 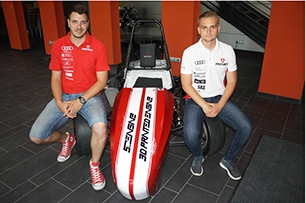 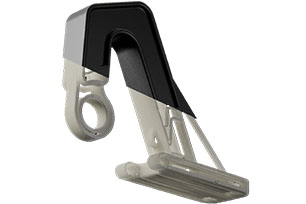 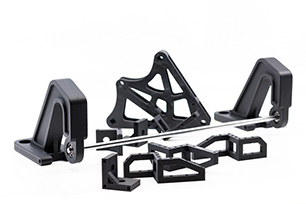 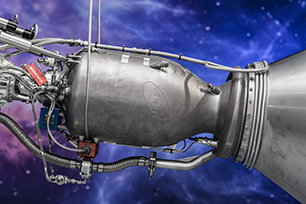 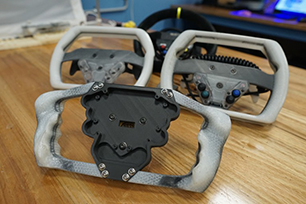 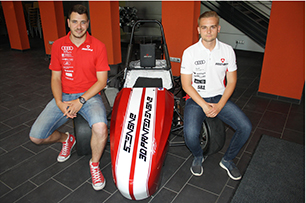 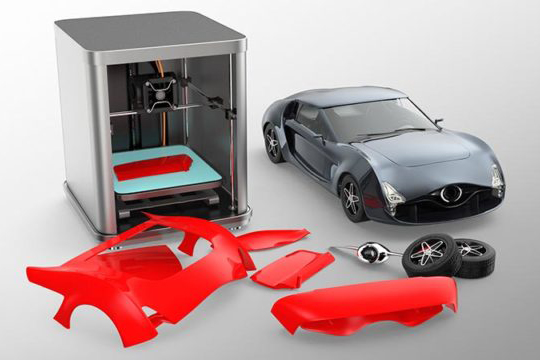 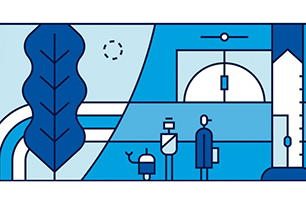